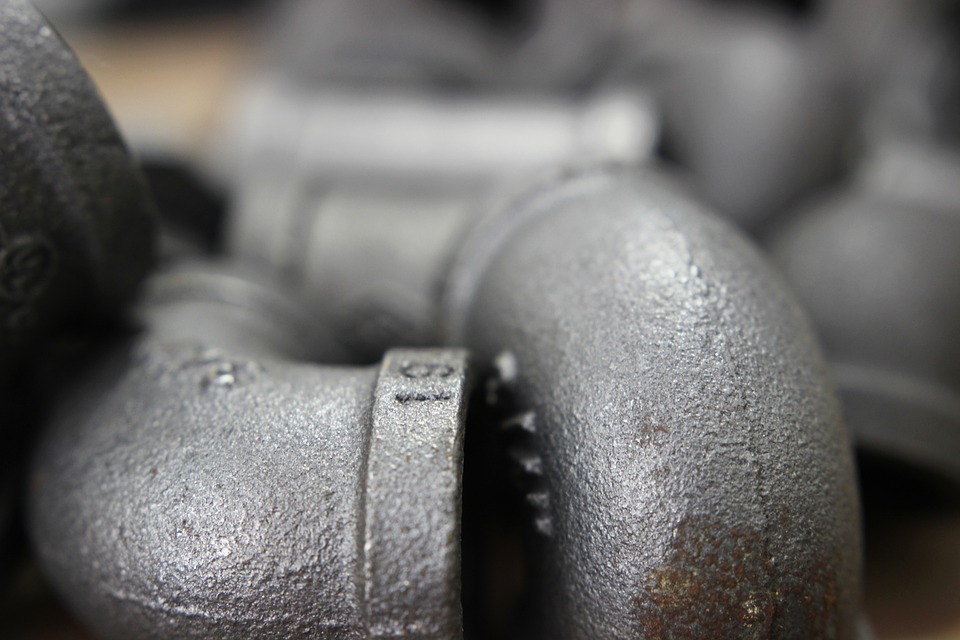 Common Clogs and How We Treat Them

It’s the start of a new day. Our hypothetical friend, Phil, turns off his alarm, stretches, and hops into the shower. Just like the day before that, and the day before that. What’s different about today? Phil’s shriek of surprise as the first drops of freezing cold water hit his skin. Yikes. Sounds like his water heater isn’t doing what it should be. So Phil turns off the taps, shakes off the cold, and heads downstairs. After a hearty meal of bacon and eggs, he pours the oil from the bacon down the sink with a generous shot of soap to help it move along. It’s then that he notices the sink isn’t draining. Again? Ugh. Okay. He’ll deal with it after work. As he’s heading out the door, he hears his teenager call for help from the downstairs bathroom as the toilet overflows and raw sewage starts coming up through the shower drain. Phil’s convinced: he’s caught in a nightmare.

Okay, in real life, Phil’s hot water heater probably isn’t going to go the same day he’s hit with a major clog deep within his household’s pipes, but stranger things have happened. So how did he get here and what does he do next?

Phil, like many Americans every morning, made a big mistake. Dumping oil and grease down the sink instead of disposing of it in the garbage or at a recycling depot has caused the oil to stick along the insides of the pipes as it cooled, and over time, it accumulated enough to create a blockage. Using soap to “help it along” is a myth when it comes to more than a tiny amount. Food particles can also become stuck in the drain pipes, especially fibrous vegetation like asparagus and banana peels when put through a garbage disposal. For these blockages, Phil needs a professional. Phil needs “hydrojetting”. Hydrojetting is a great alternative to mechanical snakes or rotating blades, which can damage pipes and fixtures. Threaded down into the sewer line, a hydrojet fires hot water at 4000 p.s.i. that cuts through blockages like a knife through butter. It also scours the pipe surrounding it, removing sludge and allowing it to flow freely down the line.

But what happens if even hydrojetting can’t clear the line? Sometimes this happens when tree roots force their way into the sewer lines in search of water, causing a major blockage. For this problem, it’s time to call in the big guns: the sewer rooter. The turning blade on the rooter moves through the blockage, even from several hundred feet of pipe away from the operator, destroying it and clearing the line quickly.

Now that Phil’s sewage lines are clear, it’s time to take care of that “no hot water” problem. Hot water heaters last, on average, 8 to 12 years. Phil’s is older than that so it’s time for a replacement. Luckily we carry Rheem, which offers a wide variety of water heaters including gas, electric, tankless, point-of-use, solar and more.